Star Wars In Concert: Return of the Jedi with the Minnesota Orchestra | Kids Out and About Minneapolis/St. Paul

Star Wars In Concert: Return of the Jedi with the Minnesota Orchestra 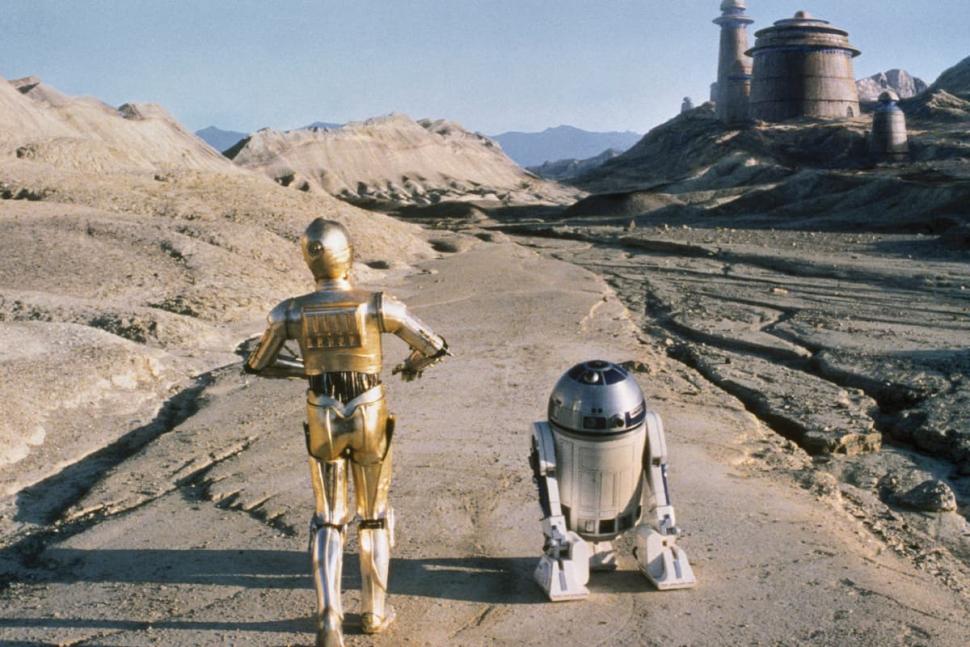 “I am a Jedi, like my father before me...” In the spectacular climactic sixth episode of the Star Wars saga, Darth Vader readies the second Death Star to unleash the final blow to the Rebel Alliance. A full-length movie screening accompanied by a live performance of John Williams’ Oscar®-nominated score brings this epic battle for the galaxy to life.
Click here for more information about this activity
Please help us keep this calendar up to date! If this activity is sold out, canceled, or otherwise needs alteration, email mindy@kidsoutandabout.com so we can update it immediately.

*Times, dates, and prices of any activity posted to our calendars are subject to change. Please be sure to click through directly to the organization’s website to verify.

All Ages Adults & kids together Adults without kids